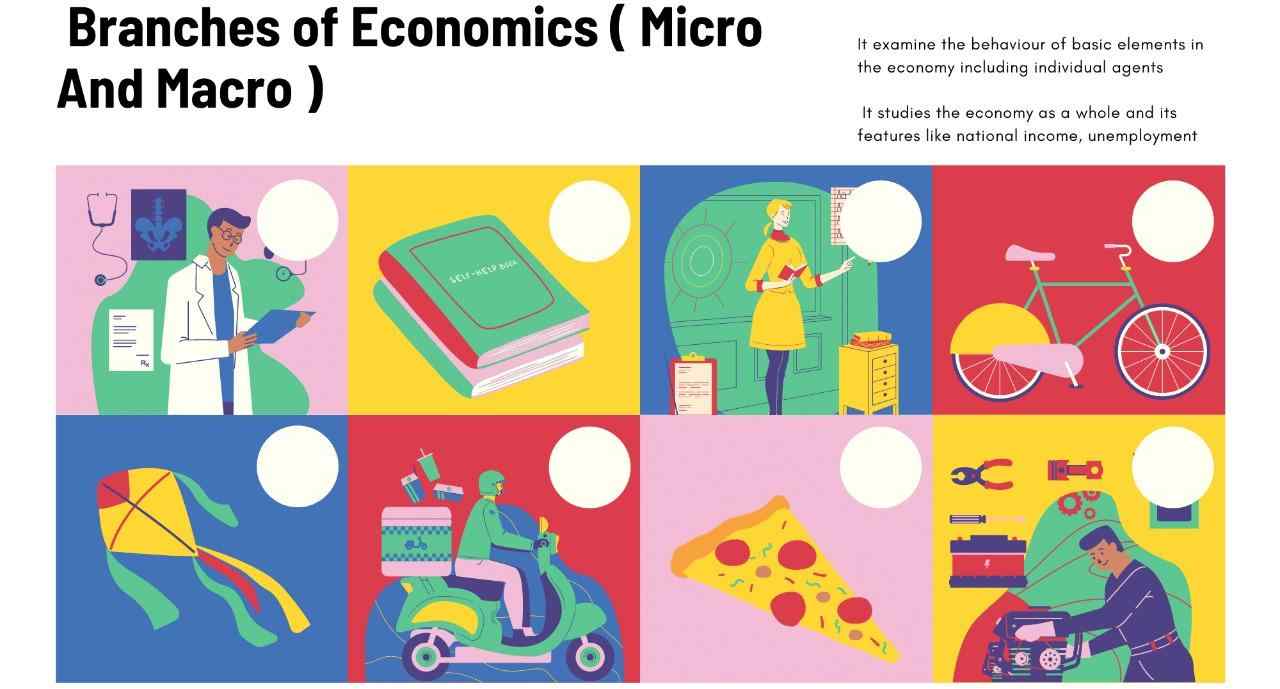 What are the two branches of economics

Micro Economics : It examine the behaviour of basic elements in the economy including individual agents (such as households and firms or as buyers and sellers) and market and their interaction.

Macro Economics : It studies the economy as a whole and its features like national income, unemployment, poverty, balance of payments and inflation. It deals with formulation of models explaining relationship between factors such as consumption, inflation, savings, investment, national income and finance.

Difference Between Micro and Macro Economics –